John Williams’ historic association with the Los Angeles Philharmonic and the Hollywood Bowl is legendary. In a career spanning more than six decades, John Williams has become one of America’s most accomplished and successful composers for film and for the concert stage, and he remains one of our nation’s most distinguished and contributive musical voices. John Williams has composed themes for four Olympic Games and the music for more than 100 films, including Star Wars, Harry Potter, Jurassic Park, Indiana Jones, Memoirs of a Geisha and many more.
$50.00 Subscriber Price: $45.00
SKU
530801
Add to Wish List Add to Compare
Details
Hollywood Bowl exclusive
Limited edition poster
Silk screen on french paper blacktop
Signed and numbered by artist Mike Tallman
Size "18 x 24"
Reviews
Write Your Own Review
Only registered users can write reviews. Please Sign in or create an account
We found other products you might like! 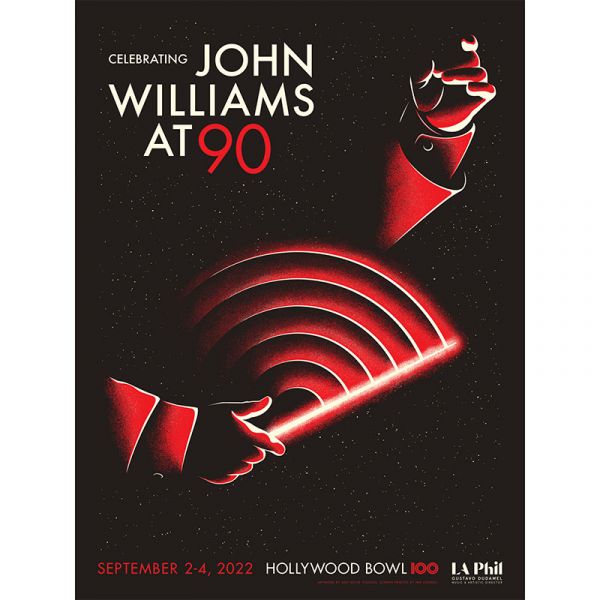 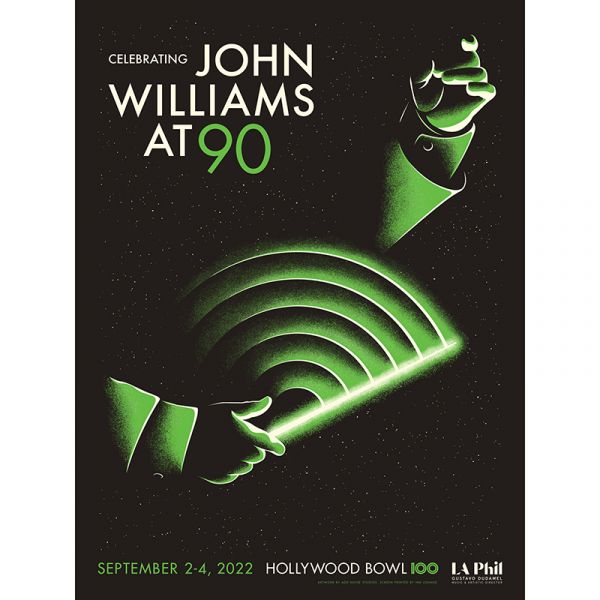 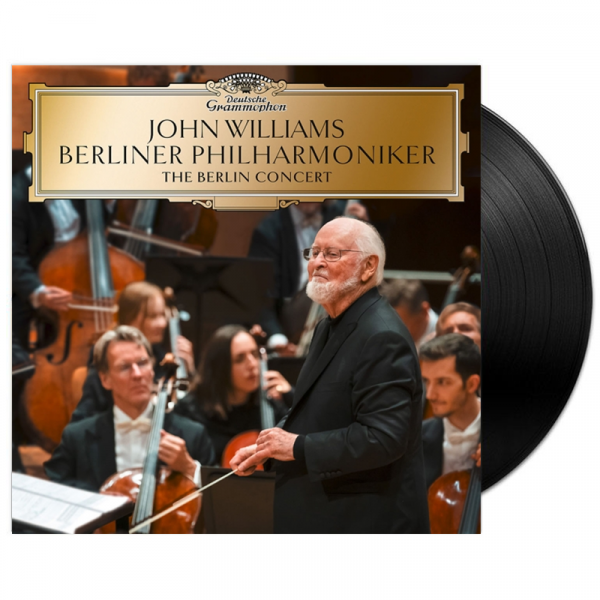 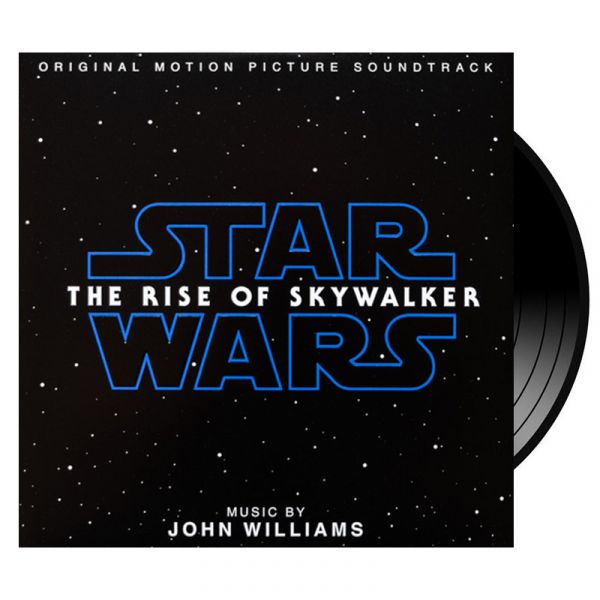 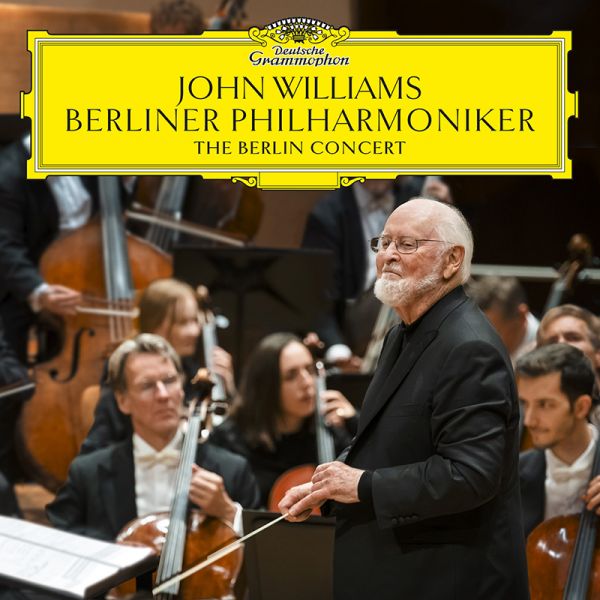