Be the first to review this product
Released in late 2017, Terence Blanchard: Music for Film spans his film work from the 1992 Malcolm X to 2015’s Chi-Raq, performed here by the Brussels Philharmonic under the direction of Dirk Brossé. Like the upcoming BlacKkKlansman, many of Blanchard’s works presented on this album, including music from Malcolm X, 25th Hour, and When the Levees Broke: A Requiem in Four Acts, have been in collaboration with director Spike Lee. The collaboration has proven fruitful for Blanchard, who has said that Lee always encourages him to write music that could be successful on its own.
$16.98 Subscriber Price: $15.28
SKU
530286
Add to Wish List Add to Compare
Details
Artist: Artist: Terence Blanchard, Brussels Philharmonic
Format: CD
Label: Silva America
Released: 11/24/2017
Reviews
Write Your Own Review
Only registered users can write reviews. Please Sign in or create an account
We found other products you might like! 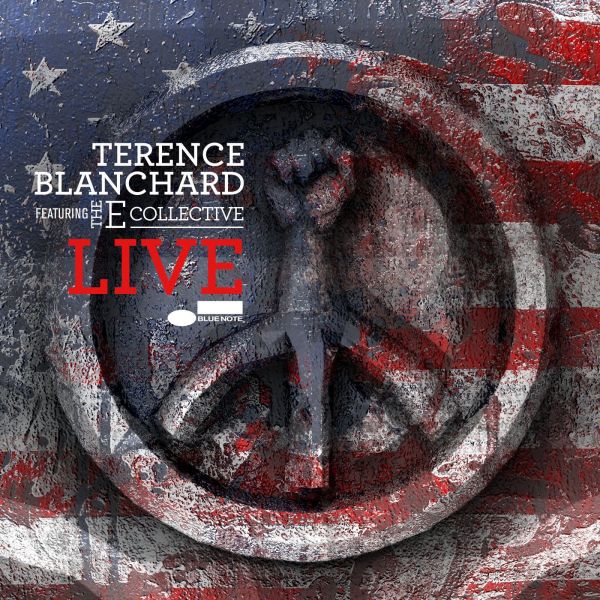 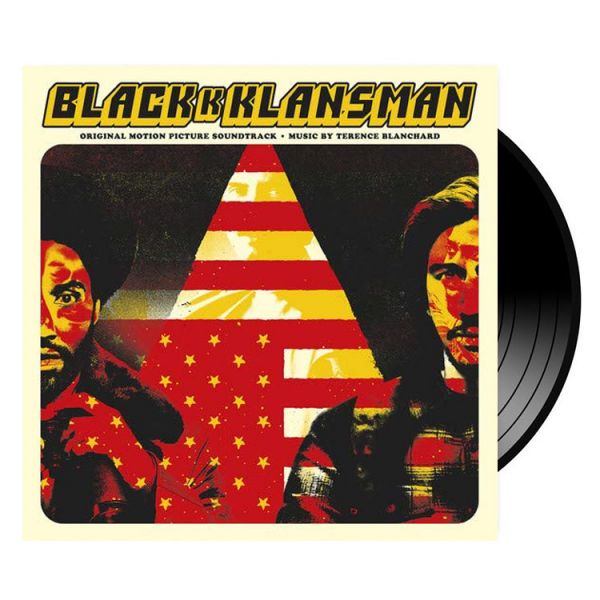 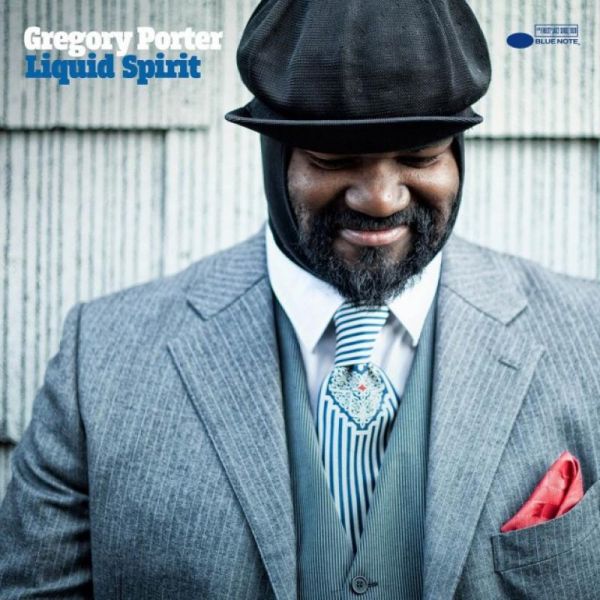