Be the first to review this product
To mark the 300th Anniversary of the publication of Book I of The Well-Tempered Clavier, Julien Libeer had the idea of presenting it in an unusual light: here he initiates a dialogue in which Bach's major- key prelude-and-fugue pairs 'converse' with later pieces (in the corresponding minor keys) by composers who, in their own way, have built upon the advances Johann Sebastian made in his foundational undertaking. Mozart, Beethoven, Chopin, Rachmaninov, Ligeti and Schoenberg are all part of the conversation with the Leipzig Cantor in this intricate play of mirrors.
$18.99 Subscriber Price: $17.09
SKU
530297
Add to Wish List Add to Compare
Details
Format: CD
Label: Harmonia Mundi
Released: 01/14/2022
Reviews
Write Your Own Review
Only registered users can write reviews. Please Sign in or create an account
We found other products you might like! 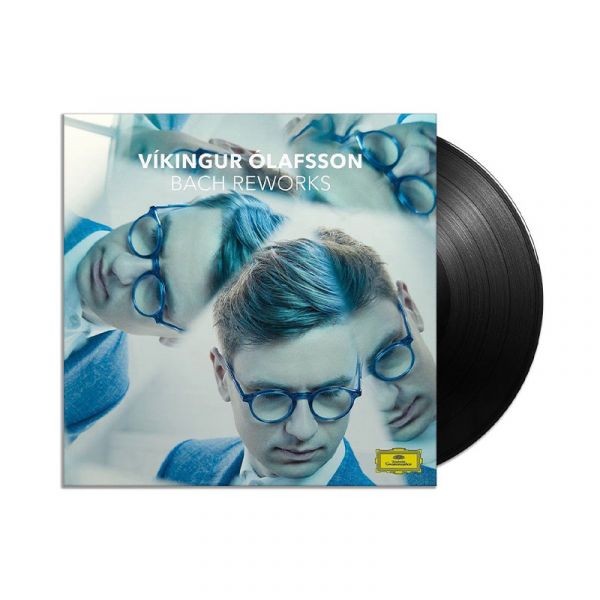 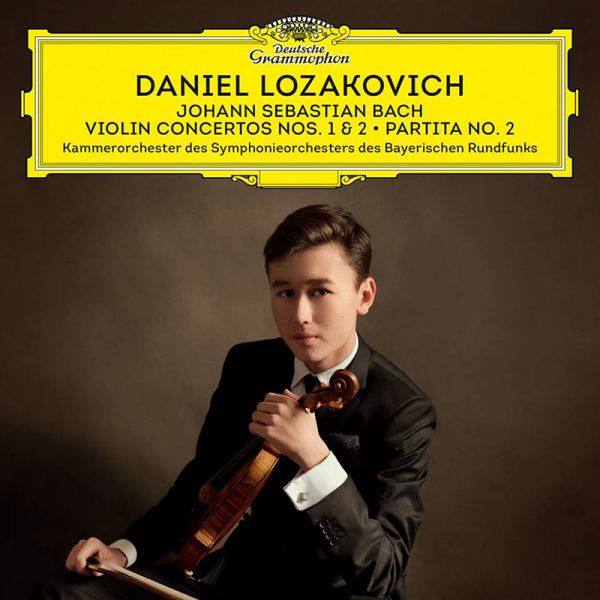 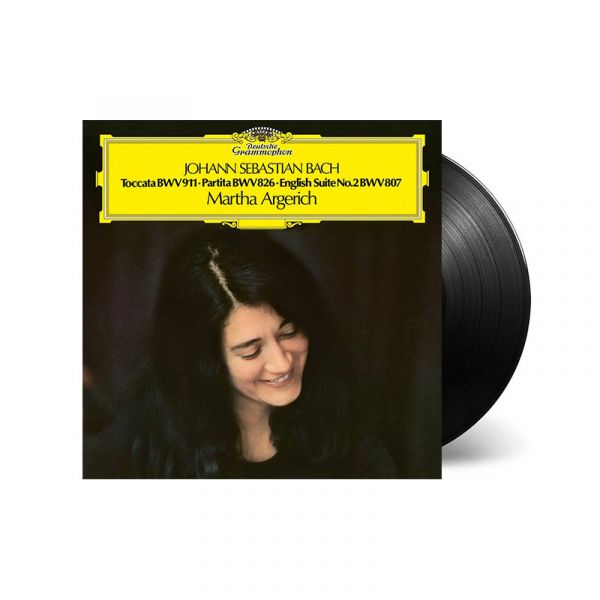