Be the first to review this product
In 1957, Fritz Wunderlich together with colleagues Friederike Sailer, Margarete Bence and August Messthaler, set down complete versions of three Bach choral works – the Magnificat, the Cantata BWV 31 and the Easter Oratorio. They were recorded for Philips in France. Both, the oratorio and the cantata Der Himmel lacht, Die Erde jubilieret (‘The heavens laugh, the Earth rejoices’) were written for use at Easter, and together with the Magnificat are some of Bach’s most joyous outpourings of sacred choral music. Then, as now, it is Wunderlich’s presence on these recordings that has and probably will inspire you to acquire these recordings, with the 25-year-old Wunderlich then in the full flower of his youth, shortly after his professional debut. At the time he was under contract to the Württemberg Staatstheater in Stuttgart, and on the brink on international fame.

These recordings date from 1956, before it had become common to perform Bach’s music using period instruments (or copies thereof) and in an ‘historically-informed’ style. Nevertheless, Marcel Couraud’s readings have much to recommend them. This French conductor, born in 1912, had a superb education. Charles Munch instructed him in conducting and Nadia Boulanger – the woman who taught so many of the twentieth century’s composers – instructed him in composition. He was also trained as an organist. Although most of his career was spent in France, where he died in 1986, in 1954 he came to Stuttgart to conduct what at that time was known as a ‘Bach Choir’ and ‘Bach Orchestra’.
$20.99 Subscriber Price: $18.89
SKU
526967
Add to Wish List Add to Compare
Details
Artist: Marcel Couraud
Label: Eloquence Australia
Number of Discs: 2
Release Date: 5/31/2011
Reviews
Write Your Own Review
Only registered users can write reviews. Please Sign in or create an account
We found other products you might like! 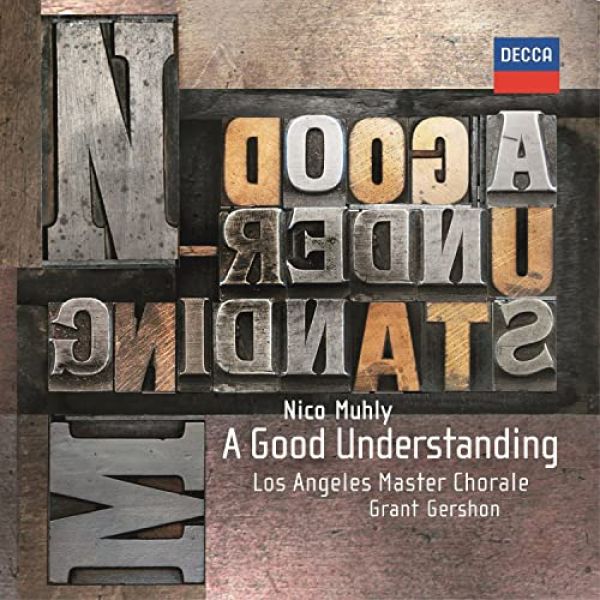 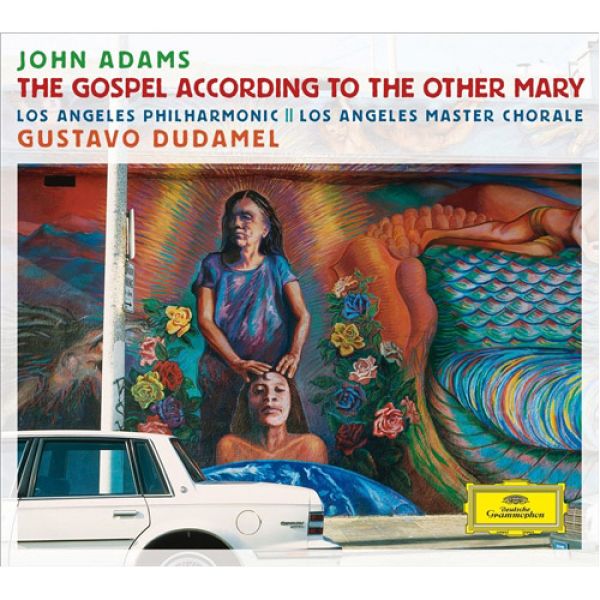 Dudamel Conducts Adams: The Gospel According to the Other Mary (CD) 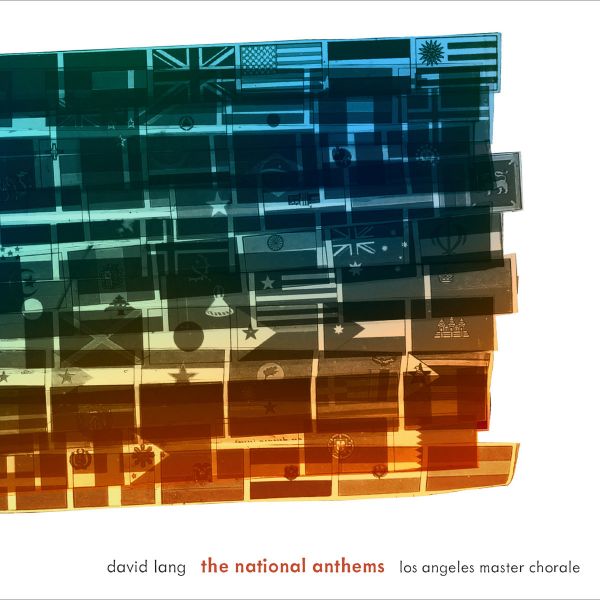 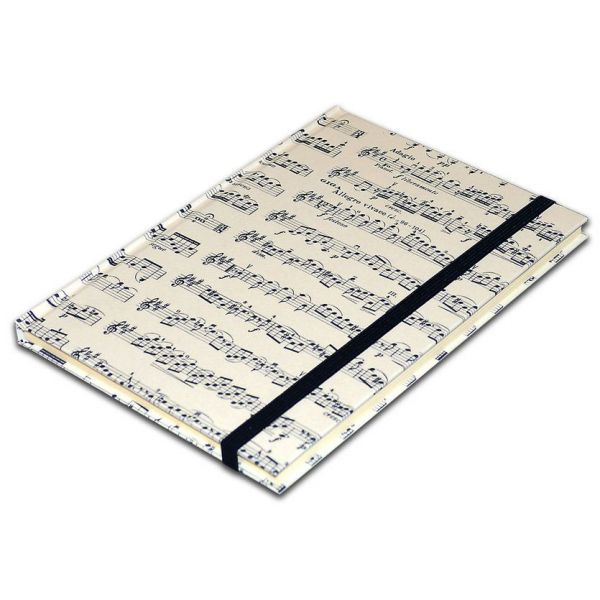 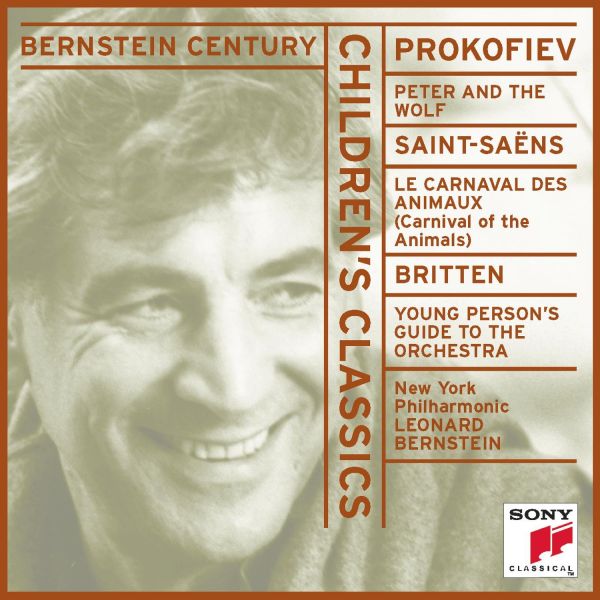 Bernstein - Carnival of the Animals/Peter and the Wolf (CD) 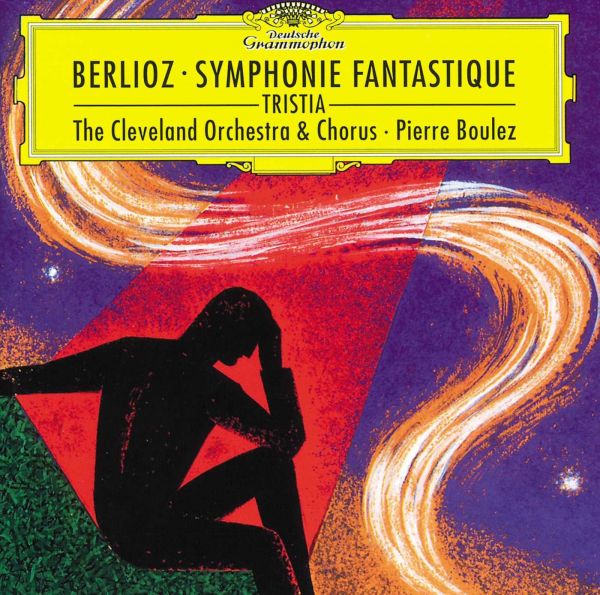 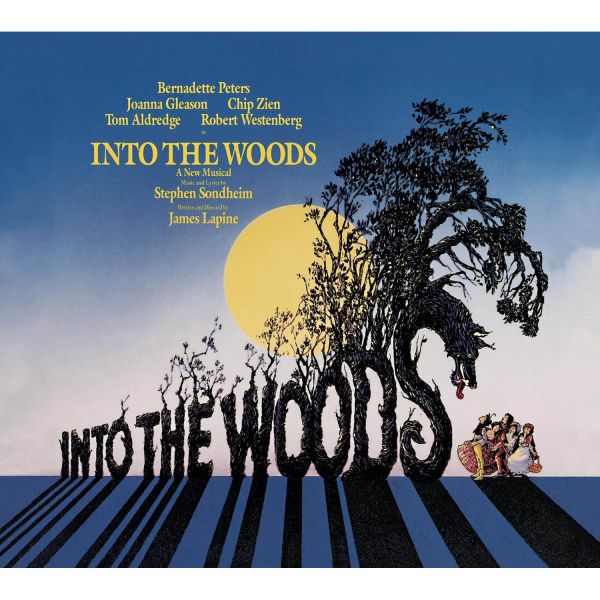 Into The Woods - Original Soundtrack (CD) 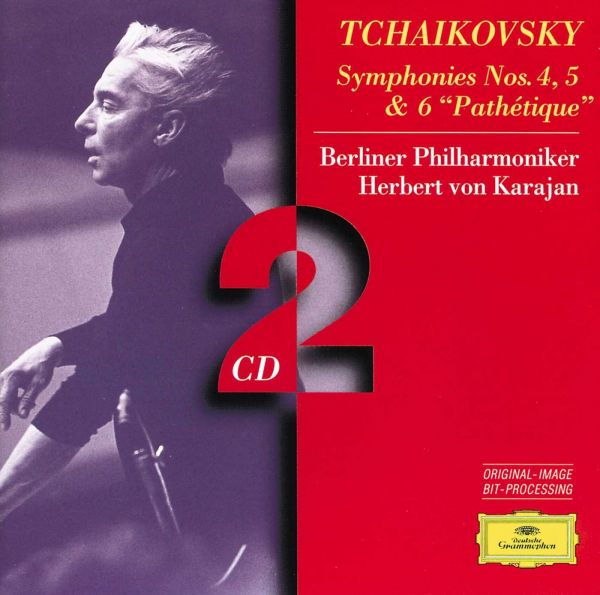 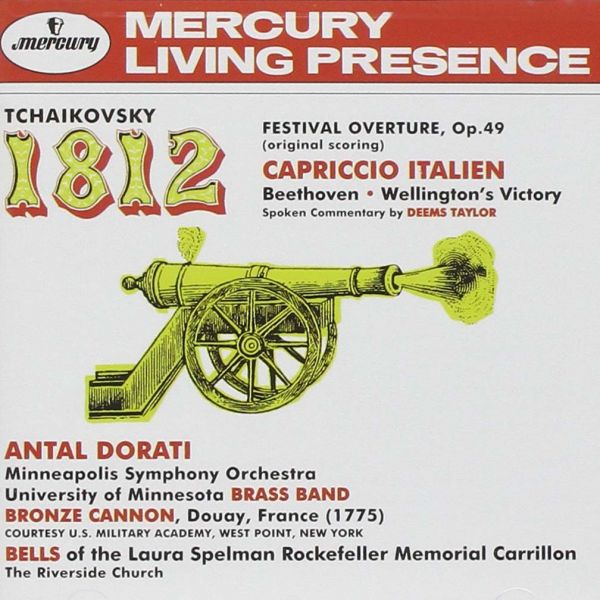 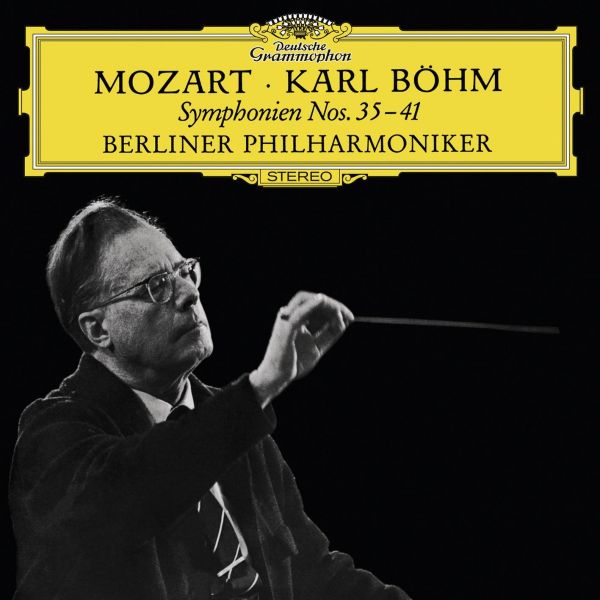 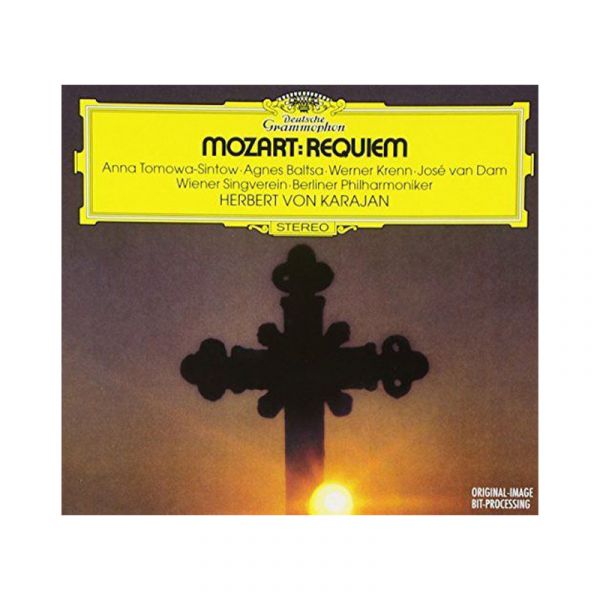