Be the first to review this product
Hector Berlioz (1803–69), considered the father of modern orchestration, possessed an intuitive musical genius. A brilliant colorist and master of the unexpected rhythmic break, he brought a new symphonic richness to Romantic music. Berlioz was both damned and venerated by his contemporaries: Mendelsson considered him devoid of talent, and Paganini declared him the one true heir to the spirit of Beethoven. The composer seems to have sought in music a way to soothe and give voice to the psychological instabilities and contradictions that more than once brought him to despair. He pioneered the development of what has come to be called "program music" — i.e., instrumental music with an extramusical significance. He strove to communicate musically the experiences, psychological themes, scenic descriptions, and literary allusions more commonly associated with the confessional writings of Romantic poets.

Here are the full scores of Symphonie Fantastique and Harold in Italy, both major symphonic works — painstakingly reproduced from the authoritative Breitkopf & Hartel edition — plus Berlioz's "program" for the Symphonie Fantastique. Musicians and music lovers everywhere will value this high-quality edition, ideal for study and performance. 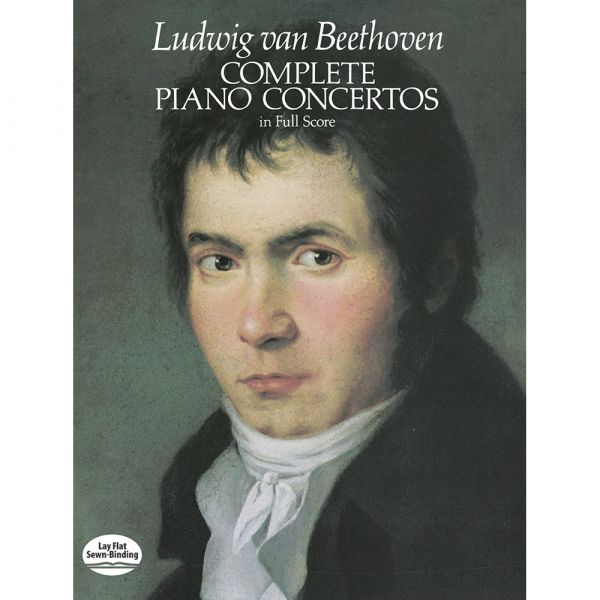 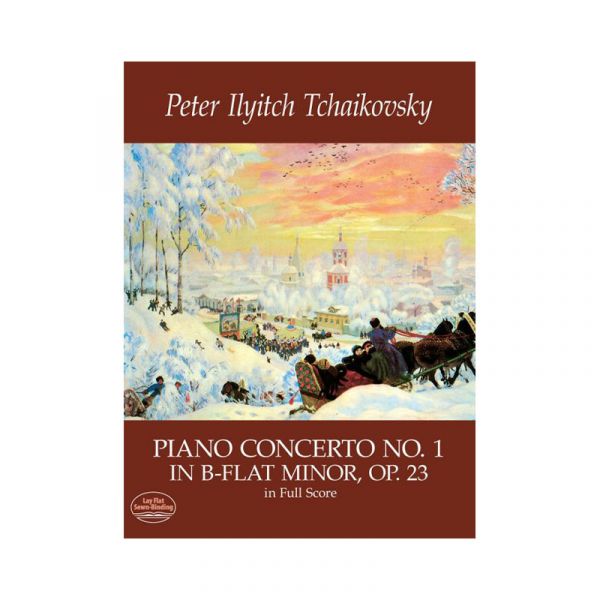 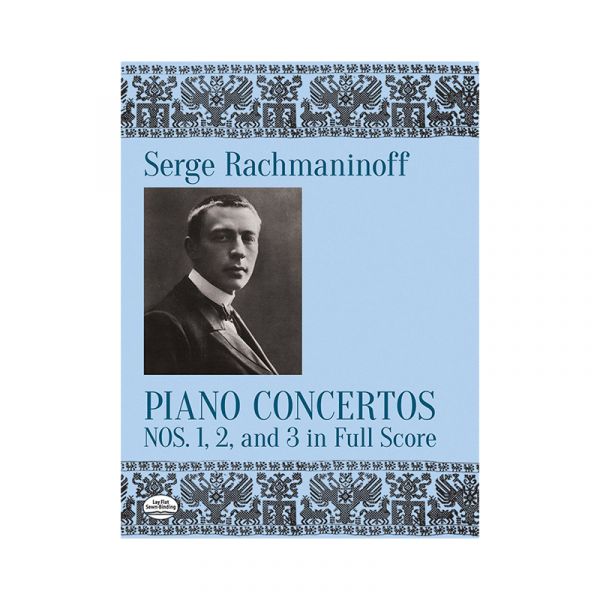 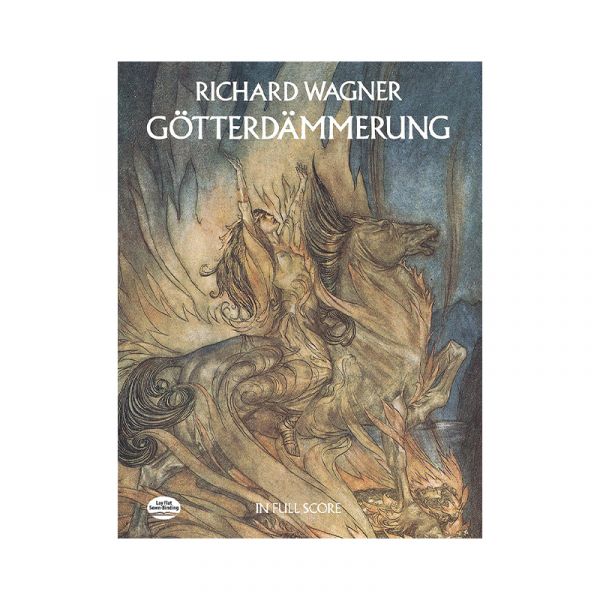 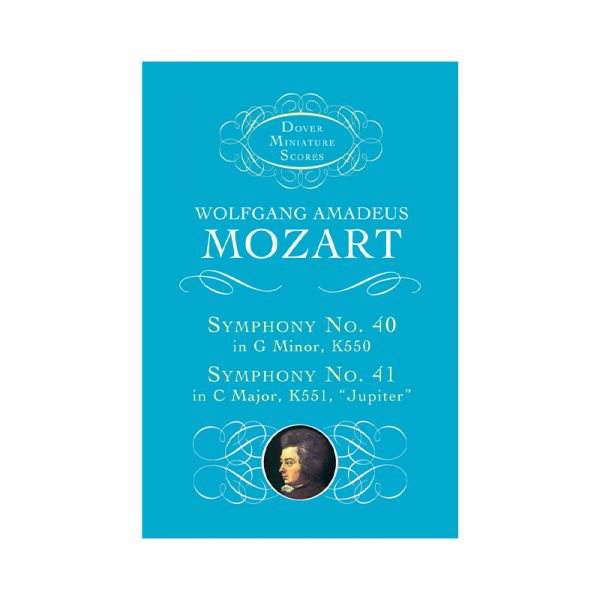 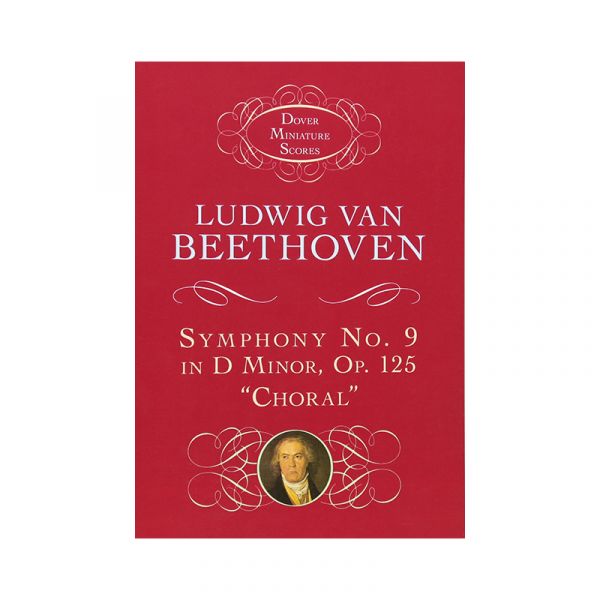