"Music for Ensemble and Orchestra is an extension of the Baroque concerto grosso where there is more than one soloist,” the composer continues. “Here there are 20 soloists - all regular members of the orchestra, including the first stand strings and winds, as well as two vibraphones and two pianos. The piece is in five movements, though the tempo never changes, only the note value of the constant pulse in the pianos. Thus, an arch form: sixteenths, eighths, quarters, eighths, sxteenths. Music for Ensemble and Orchestra is modeled on by Runner, which has the same five-movement form.”
$29.98 Subscriber Price: $26.98
SKU
531292
Add to Wish List Add to Compare
Details
Musicians 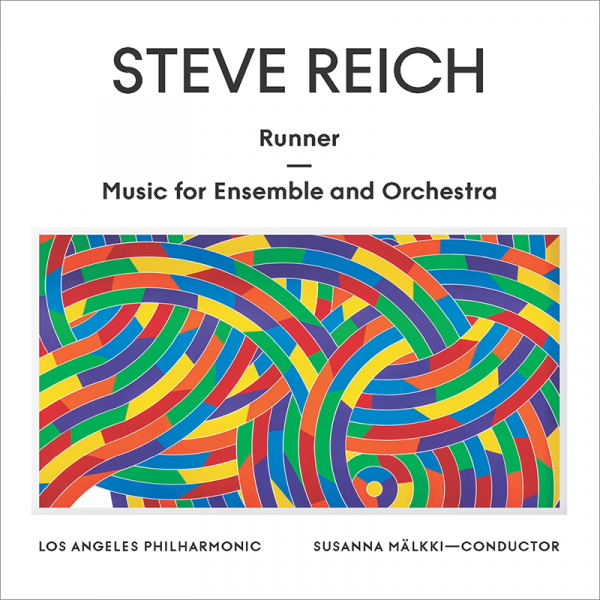 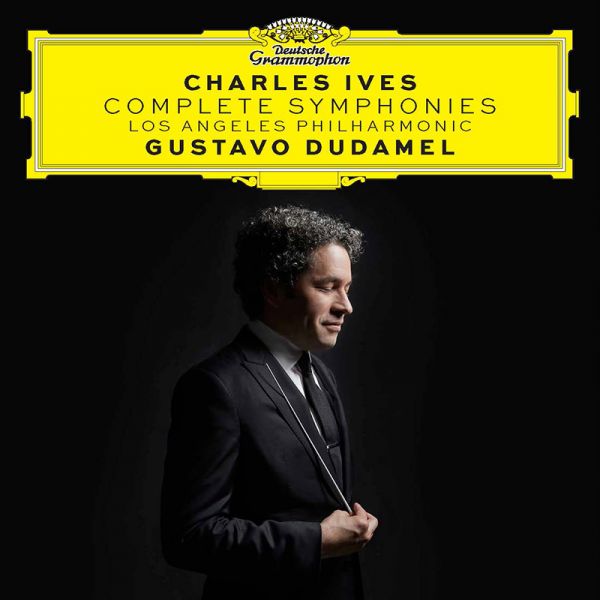 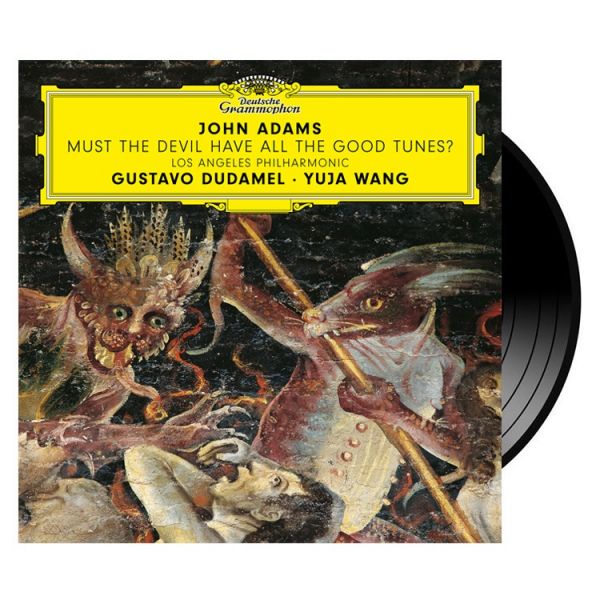 LA Phil / Dudamel - Adams: Must the Devil Have All the Good Tunes? (LP) 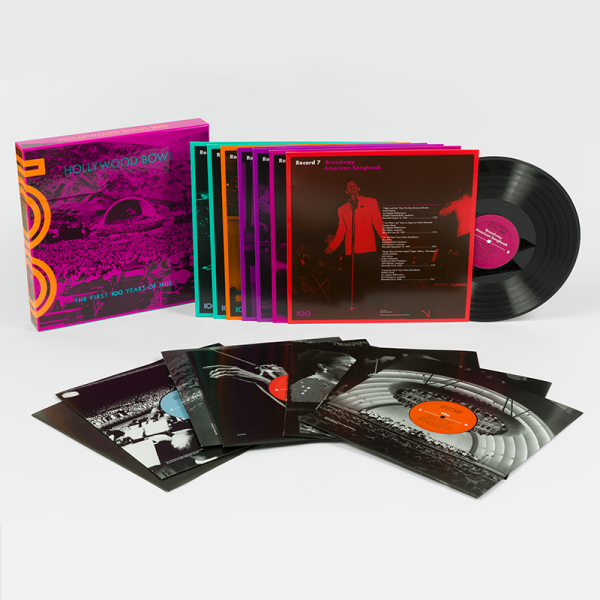 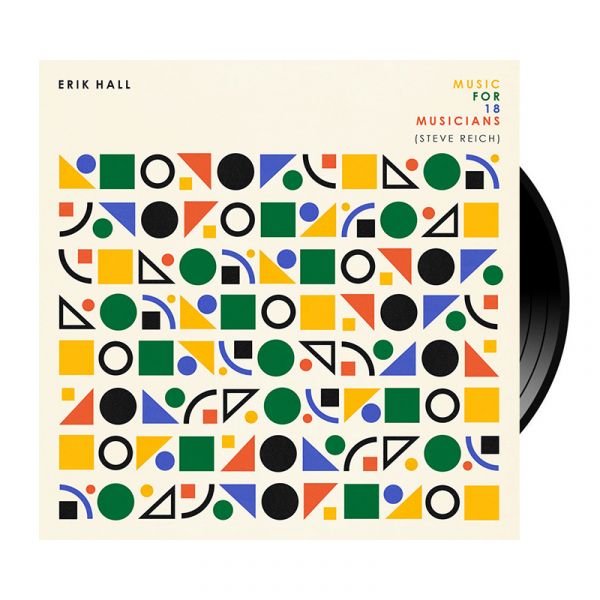 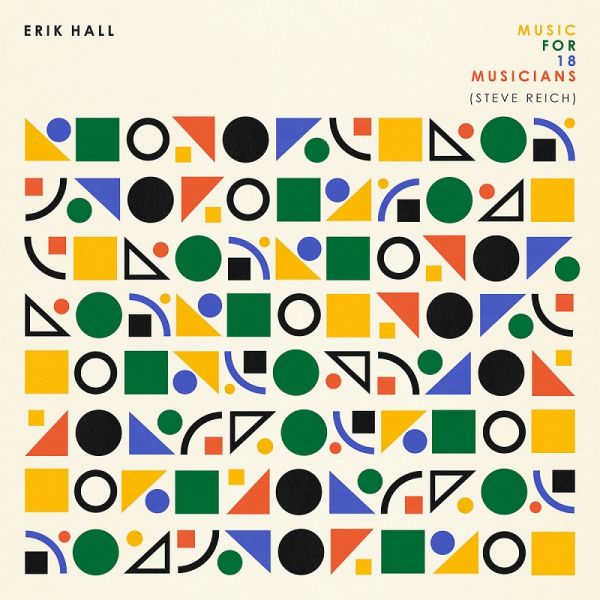