Power to the People! T-Shirt (Black)

Be the first to review this product
Charles Ives - Complete Symphonies offers fresh insights into the music of a radical thinker, creator of what Leonard Bernstein called “his own private musical revolution.” The Los Angeles Philharmonic’s performances of these works at Walt Disney Concert Hall, conducted by Music & Artistic Director Gustavo Dudamel, received rave reviews.

With their restless energy, myriad colors and textures, irresistible references to popular American melodies and impulsive changes of mood, these symphonies reveal the heart of “a man full of ideas [who] was trying to create something unique,” according to Dudamel. “When you see calm and contemplation, maybe in a moment it’s complete chaos. At the end, what Ives was doing was opening the door to the texture and the personality of music created in the United States. His symphonies are a great gift to the world.” 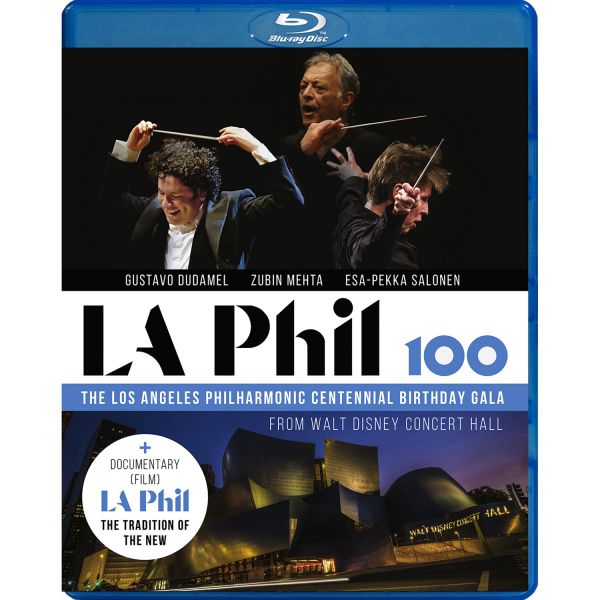 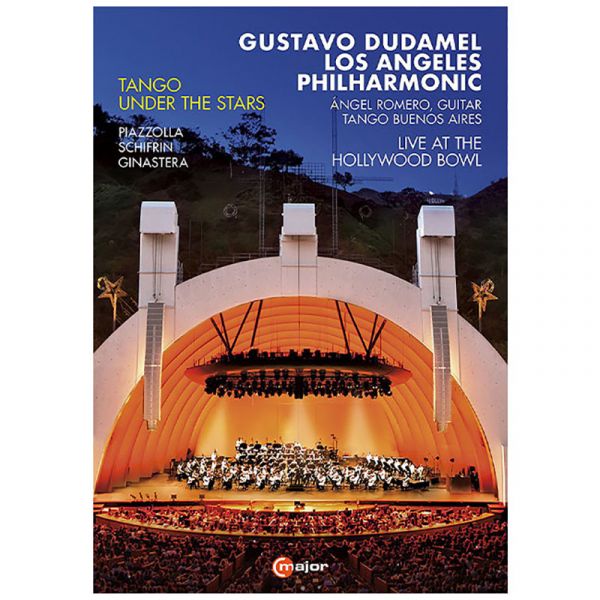 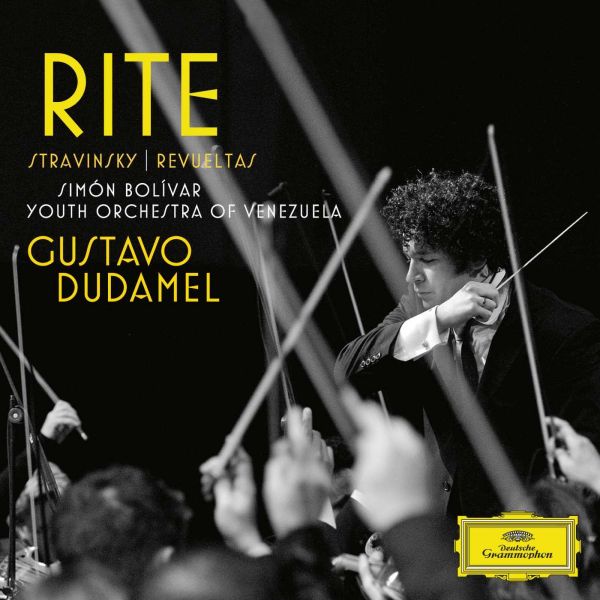 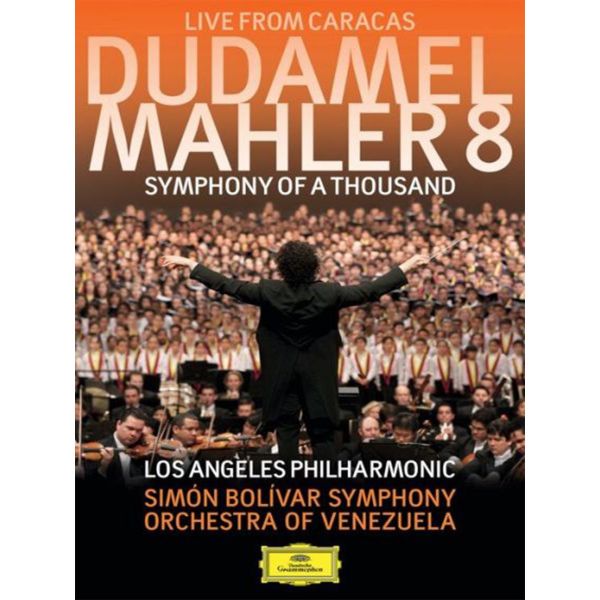 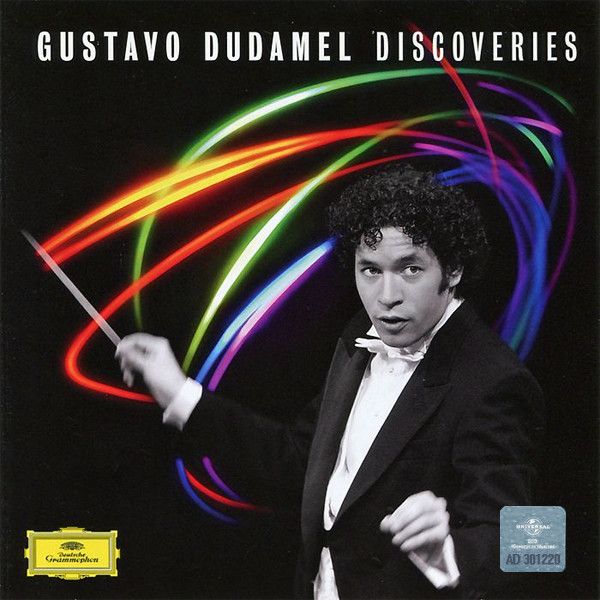 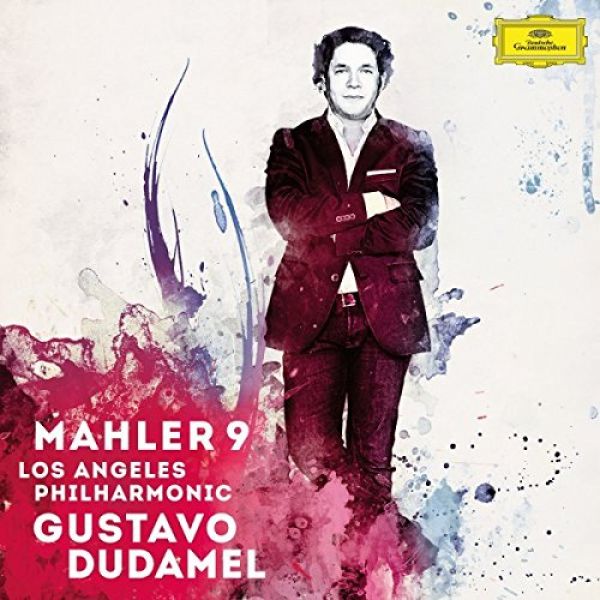 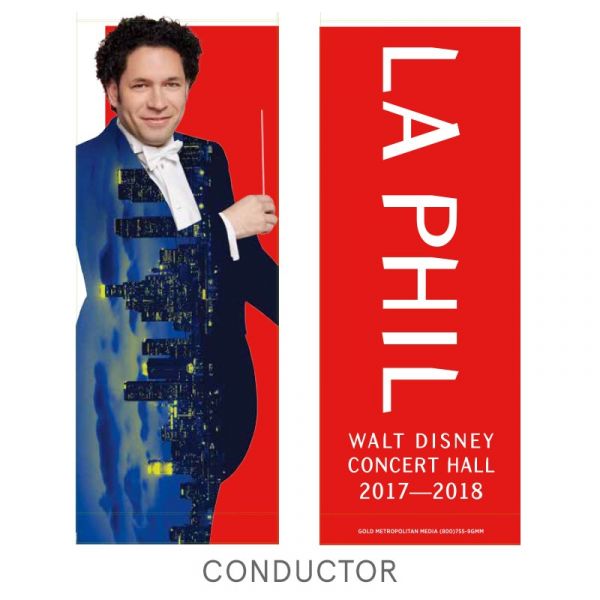 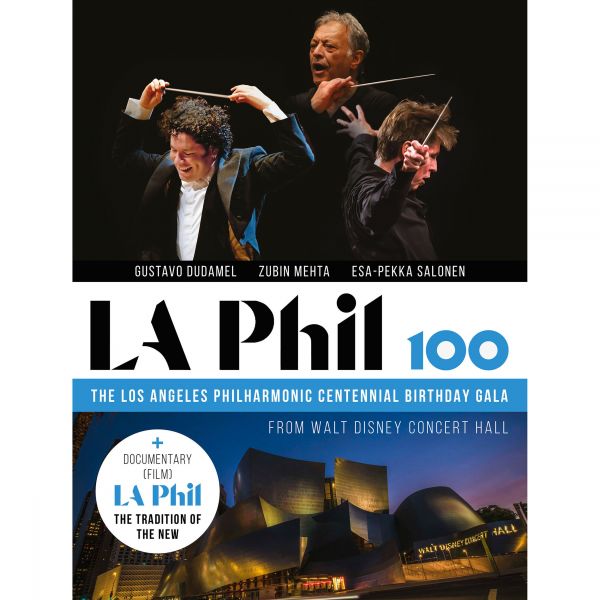