Be the first to review this product
Ella At the Hollywood Bowl: The Irving Berlin Songbook is a collection of newly discovered tapes from Ella Fitzgerald. The album is drawn from the beloved jazz vocal stylist’s performance at the iconic Hollywood Bowl on August 16, 1958 to an adoring, sold-out crowd.

This landmark record, discovered in the private collection of producer Norman Granz, will make the first time a live songbook has been released from the first lady of song. This album is a first in a number of other respects, as well: although she performed regularly at the Bowl, this is the first full-length concert by Ella from this iconic venue to be released. Furthermore, it documents the only time Ella worked in concert with Paul Weston, the gifted arranger-conductor of her Irving Berlin Songbook album who also arranged and conducted the studio sessions. Widely considered her greatest achievement, Ella’s "Songbook" records, contains peerless renditions of the best songs by America’s greatest composers and are the undisputed standard for jazz vocal recordings. Including iconic composers from Irving Berlin to Rodgers and Hart to Cole Porter to George and Ira Gershwin and more.

For five decades, the First Lady of Song filled the Hollywood Bowl with her incomparable presence and left a lasting mark on the landscapes of jazz and Los Angeles. Fitzgerald holds the rare distinction of having sold out the Hollywood Bowl’s 18,000 seats in each of five decades, from the 1950s through the 1990s Fitzgerald was more than just the Bowl’s most popular performer - her ability to make the largest venue feel like the most intimate space changed the definition of what was possible for the Hollywood Bowl.
$30.00 Subscriber Price: $27.00
SKU
103371
Add to Wish List Add to Compare
Details
Recorded live at the Hollywood Bowl on August 16, 1958
Featured artists: Ella Fitzgerald (Vocals), Paul Weston (Conductor, Arrangement), Irving Berlin (Composer)
Format: Vinyl, LP, Album
Label: Verve Records
Released: June 24, 2022
Genre: Jazz
Style: Bop, Swing, Vocal 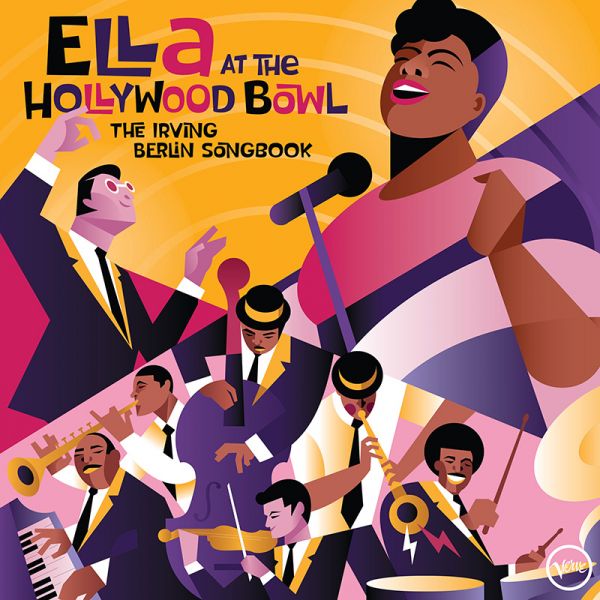 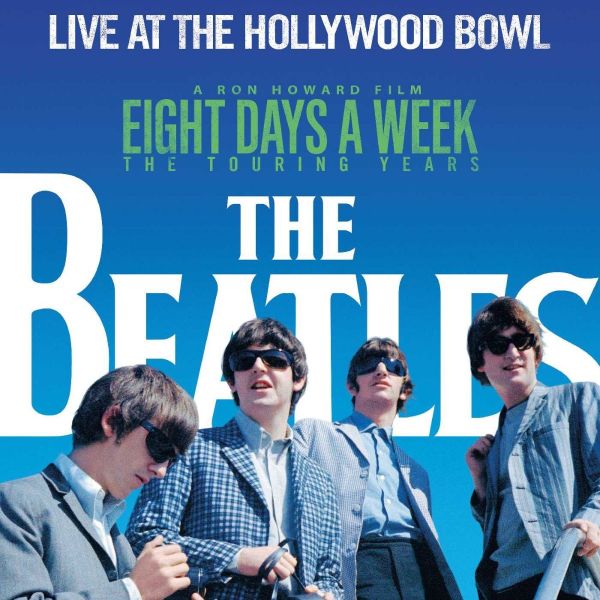 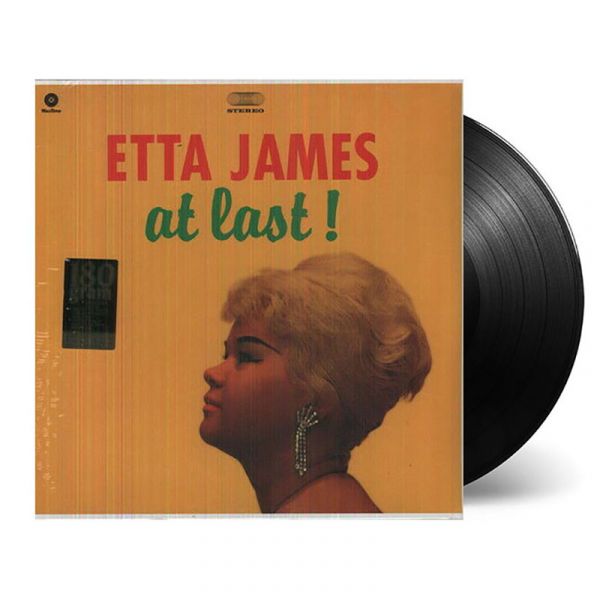