Be the first to review this product
Emanuel Ax has been classed among the master pianists ever since his victory at the inaugural Arthur Rubinstein Competition in 1974. His long association with RCA began the very next year, with a spellbinding album of Chopin and Liszt transcriptions. Over the next 12 years he released 23 albums on the label, spanning much of the great piano literature, and the complete set of his RCA recordings is now reissued by Sony Classical for the first time.

With a 19th-century focus, the collection contains five albums of Axs famed Chopin, five more of Beethoven, several of Brahms, Schubert and Mozart, and many other classic recordings. Many fine concerto performances include four by Mozart, Brahms' First with the Chicago Symphony, and both of Chopins concertos with the Philadelphia Orchestra and Eugene Ormandy. Of course, there are more of Axs legendary Chopin recordings as well, including the Second and Third Sonatas and the four Ballades.
$38.00 Subscriber Price: $34.20
SKU
527894
Add to Wish List Add to Compare
Details
Format: Audio CD
Release Date: September 14, 2018
Number of Discs: 23
Label: Sony Classical
Reviews
Write Your Own Review
Only registered users can write reviews. Please Sign in or create an account
We found other products you might like! 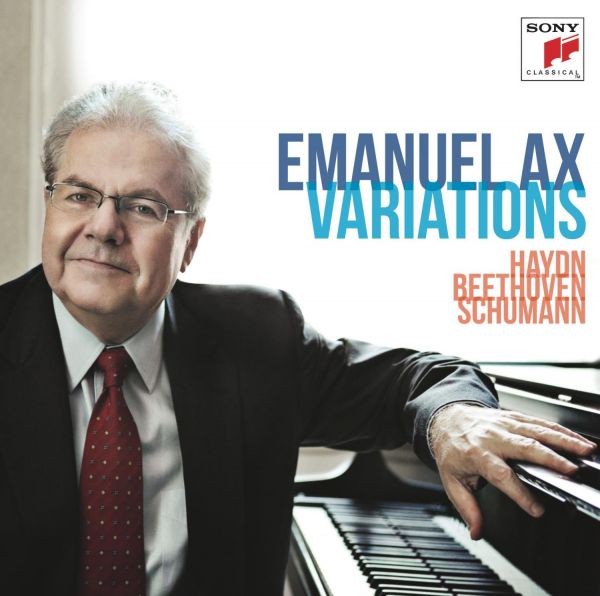