Be the first to review this product
This illuminating and defining picture book biography tells the story of little Eunice who grew up to become the acclaimed singer Nina Simone and her bold, defiant, and exultant legacy.

Born Eunice Kathleen Waymon in small town North Carolina, Nina Simone was a musical child. She sang before she talked and learned to play piano at a very young age. With the support of her family and community, she received music lessons that introduced her to classical composers like Bach who remained with her and influenced her music throughout her life. She loved the way his music began softly and then tumbled to thunder, like her mother’s preaching, and in much the same way as her career. During her first performances under the name of Nina Simone her voice was rich and sweet but as the Civil Rights Movement gained steam, Nina’s voice soon became a thunderous roar as she raised her voice in powerful protest in the fight against racial inequality and discrimination.
$18.99 Subscriber Price: $17.09
SKU
529937
Add to Wish List Add to Compare
Details
Hardcover: 56 pages
ISBN: 9781524737283
Reading age: 4 - 8 years
Grade level: Preschool - 3
Size: 9 x 11 inches
Reviews
Write Your Own Review
Only registered users can write reviews. Please Sign in or create an account
We found other products you might like! 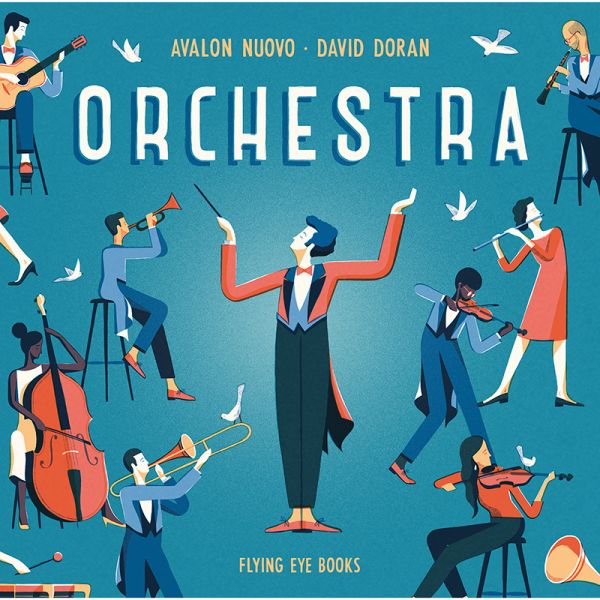 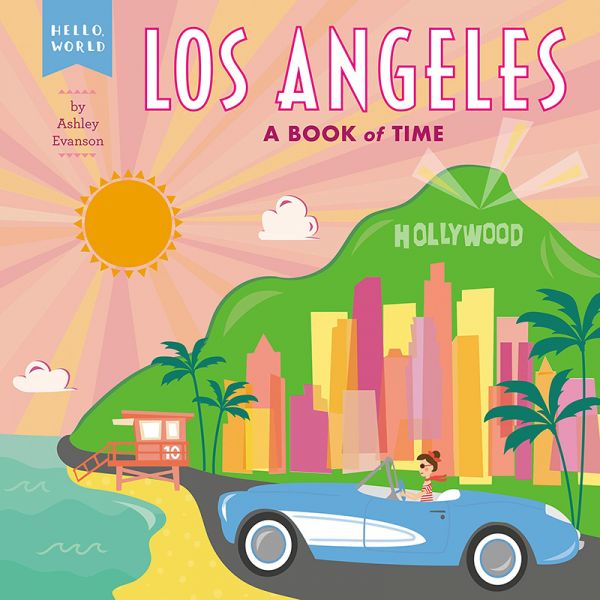 Los Angeles: A Book of Time 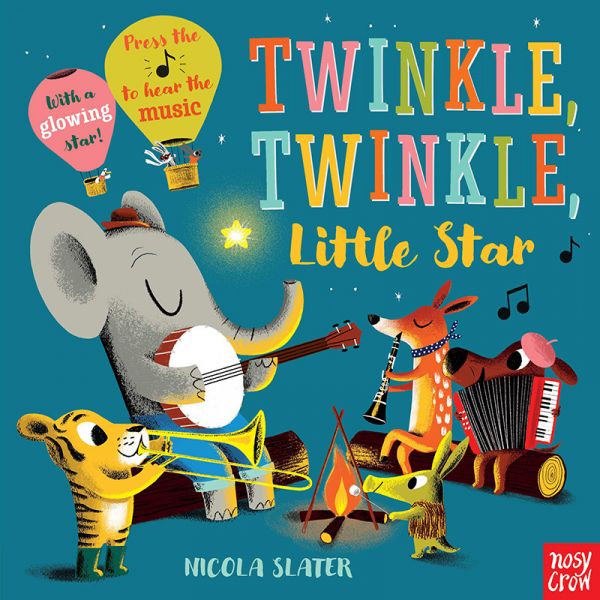 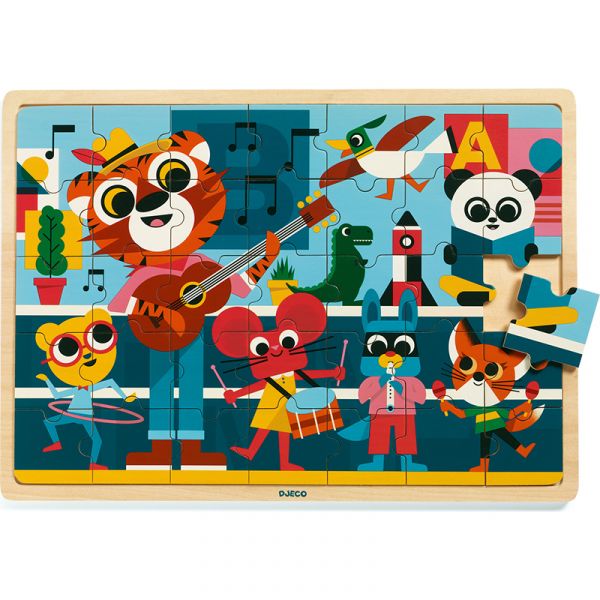