Be the first to review this product
The Rite of Spring is a ballet and orchestral concert work by the Russian composer Igor Stravinsky. It was written for the 1913 Paris season of Sergei Diaghilev's Ballets Russes company; the original choreography was by Vaslav Nijinsky with stage designs and costumes by Nicholas Roerich. When first performed at the Théâtre des Champs-Élysées on 29 May 1913, the avant-garde nature of the music and choreography caused a sensation. Although designed as a work for the stage, with specific passages accompanying characters and action, the music achieved equal if not greater recognition as a concert piece and is widely considered to be one of the most influential musical works of the 20th century.
$24.99 Subscriber Price: $22.49
SKU
528544
Add to Wish List
Details
Format: Vinyl
Label: Vinyl Passion
Release Date: 6/10/2016
Reviews
Write Your Own Review
Only registered users can write reviews. Please Sign in or create an account
We found other products you might like! 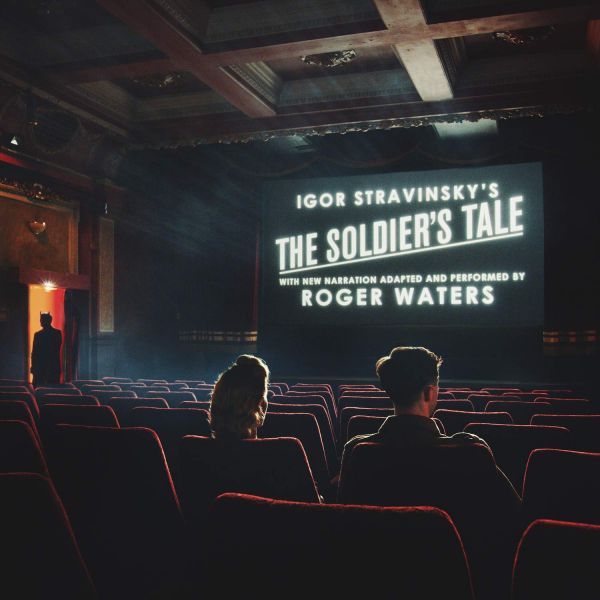 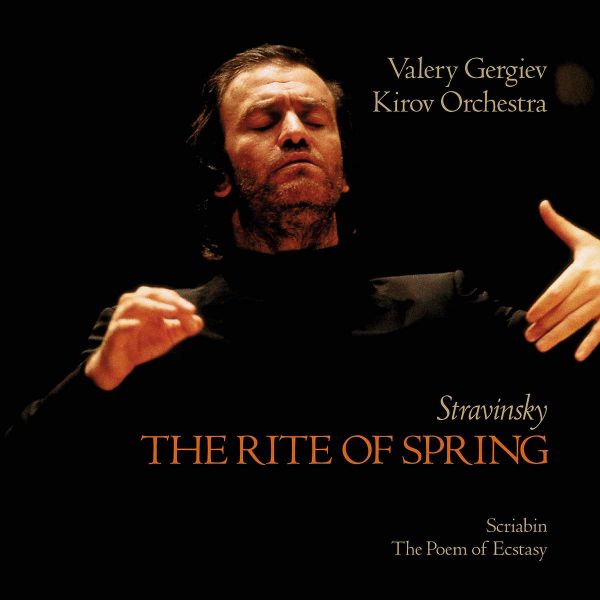 Stravinsky: The Rite of Spring (CD) 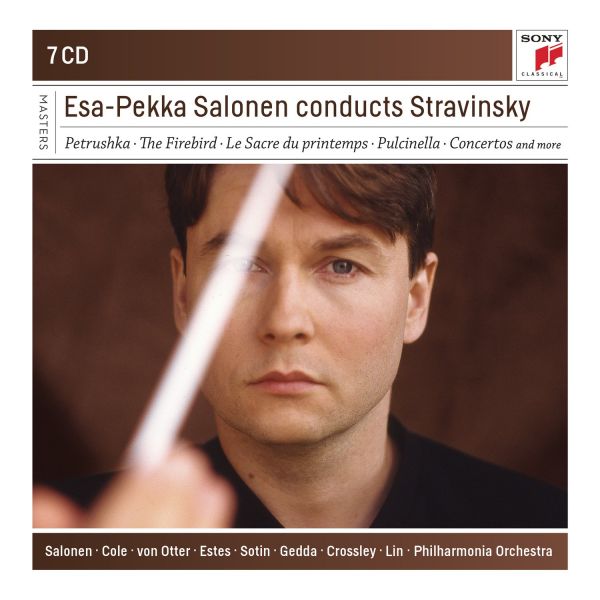 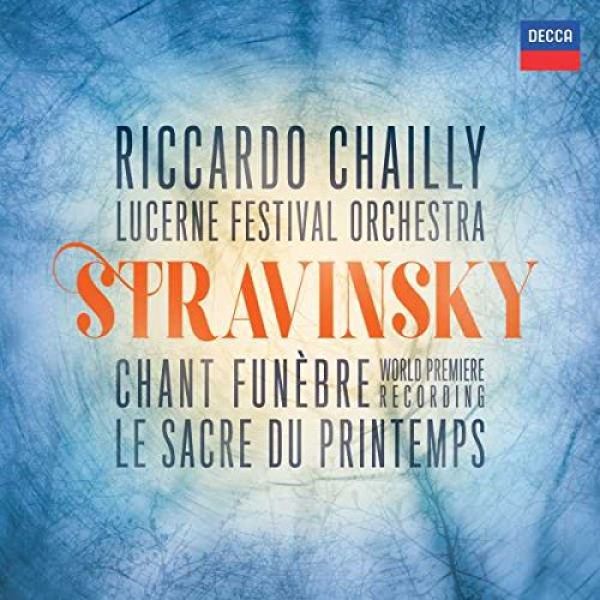 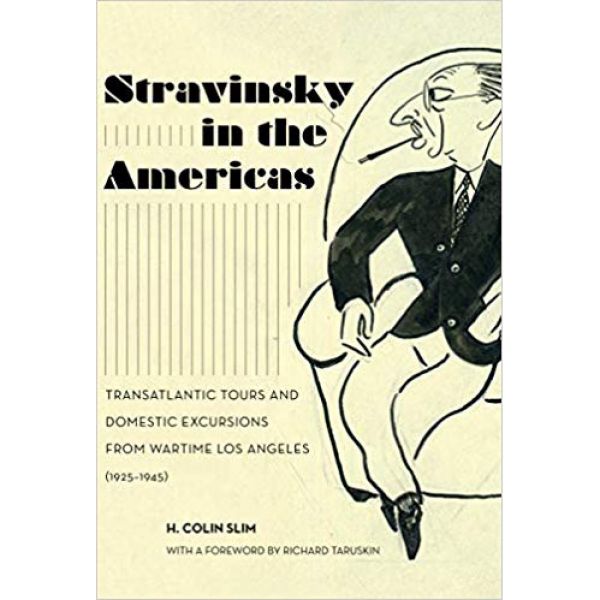 Stravinsky in the Americas (Book) 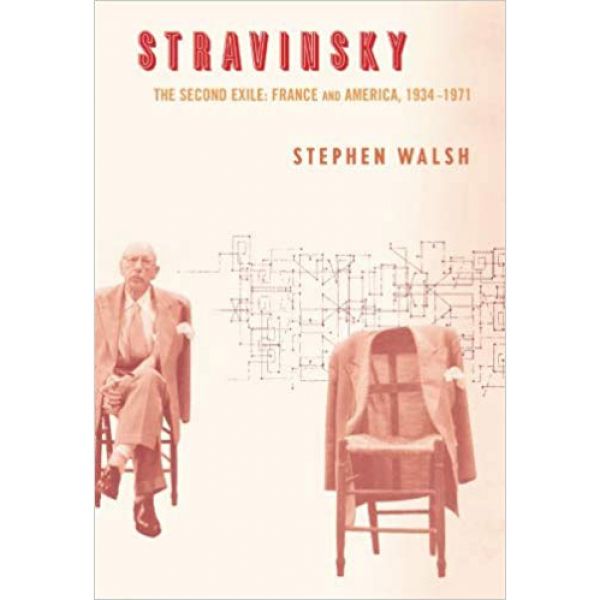 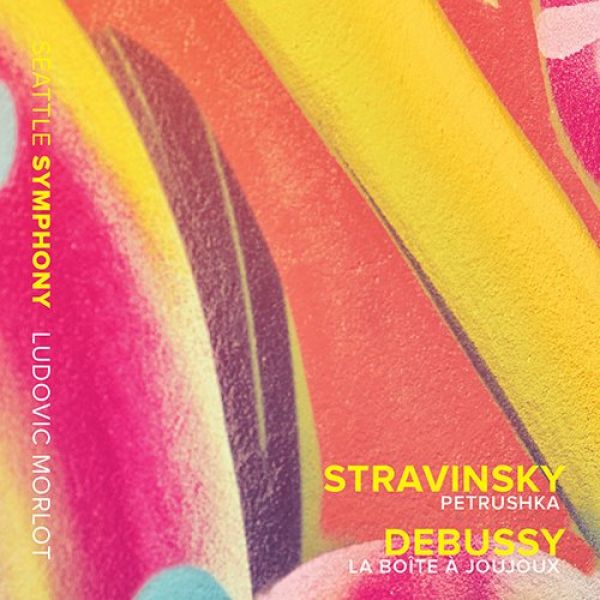 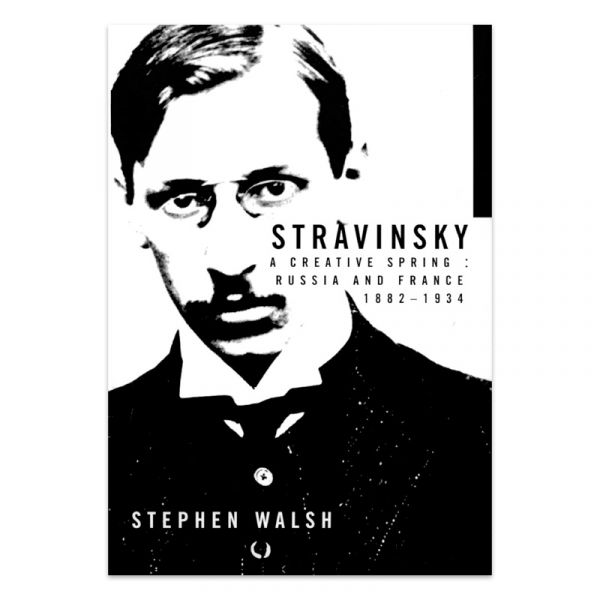